So, just about exactly 2 years ago, on our first visit to WDW after I retired, I said the following in our blog:

“So, as we say good-bye to our second full day at Walt Disney World, I have to admit that I am conflicted. On one hand, I have a strong hatred towards Disney/ABC, because 8 years ago, CEO Bob Iger (himself a product of the American Broadcasting Company), decided that ABC Radio was not a core business of the Disney Company. That started a chain of events that saw WABC and all the ABC O&O radio stations, as well as the ABC Radio Network, being sold to Citadel Broadcasting. After spending 2.7 Billion Dollars for us, Citadel ultimately went bankrupt, which then saw Cumulus Media “merging” with the bankrupt Citadel. That meant we now worked for Cumulus, a company run by two brothers who ultimately burdened Cumulus with so much debt, that the stock dropped to pennies, and is now in jeopardy of being delisted by the stock exchange. Can you say history being repeated? So, the last 8 years have not been kind to WABC, many of the people who were a part of our work family, and my personal sanity.

And what does that mean, you may ask. Well, it means that as a Disney Retiree, Susie and I have a lifetime Main Gate Pass.. That means that we can get 4 people into any of the parks around the world for free! Yes, I said for free! It also means that we can reserve a room at a Disney property for half off the going rate.  But wait, I’m not done yet…as they like to say on infomercials. Then there are the discounts. At present, we get 35% off merchandise, which makes ridiculously priced Disney items reasonable (like a $49.99 sweat shirt really being $35) and 20% off food items at many restaurants. Sweet deal, huh?”

So, now with 2 years of reflection, you know what? I just tell everybody that I retired after 40 years at ABC!  Citadel, who?  Cumulus?  You mean the cloud?

Well here we are again in WDW, for the third year in a row.  Five nights in a Boardwalk garden room, with Club Level access, at a 50% Castmember discount! 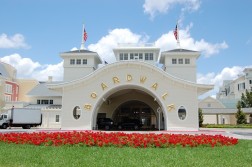 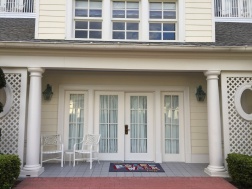 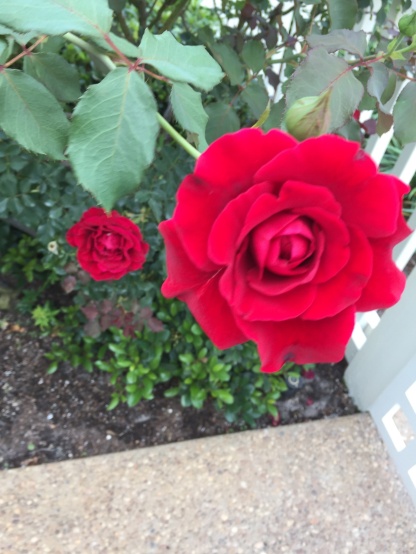 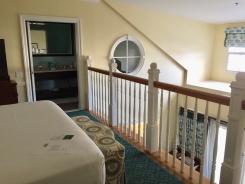 Club Level means that we have access to the Innkeepers Club, for breakfast, lunch, dinner, drinks, and snacks, plus access to the concierge staff for anything we need. 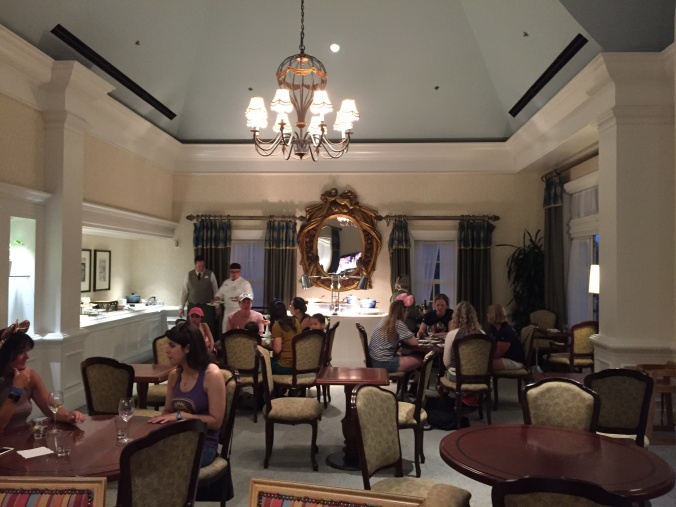 Had a great dinner tonight in Trattoria al Forno, with a great waitress Andrea! 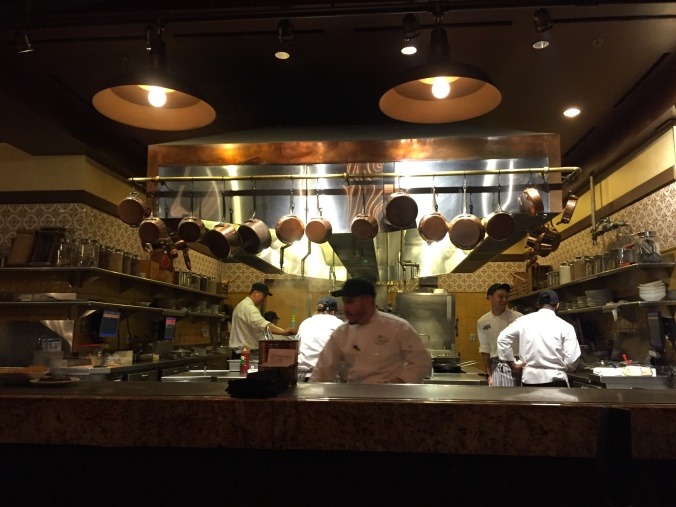 Walked the Boardwalk a bit…. 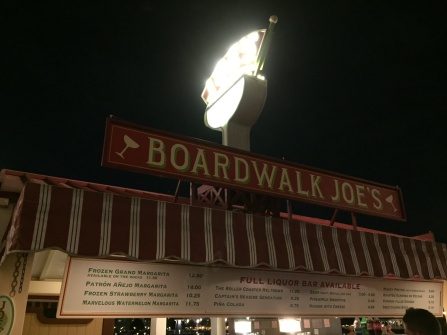 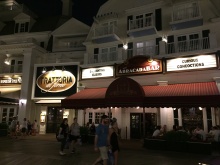 And ended the night at the Belle Vue Lounge with a couple of drinks!